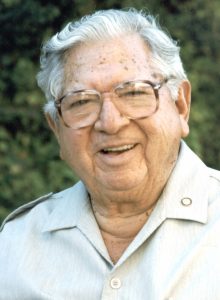 The uniqueness of Jose Silva

Jose Silva invested 22 years and half a million dollars into scientific research about the mind and human potential.

He used his unique knowledge of several key subjects:

He created a whole new field of science: Psychorientology - the study of how to orient your mind towards greater success in all aspects of life.

While many people appreciated the self-improvement techniques that were so effective when applied at the alpha brainwave level, Jose Silva knew that intuition was the most valuable thing of all

The value of using your God-given intuition:

To say that people were skeptical that ESP actually existed would be a big understatement.

By the mid-1990's millions of people around the world had taken the Silva training and experienced ESP for themselves. As a result, belief in ESP had become mainstream. The average person had accepted the reality of ESP, and understood that it could be helpful.

The course he had created had literally changed the consciousness of humanity.

But even though the average person believed in ESP, few were using it in their daily lives.

So he created a new course - bigger than a course - he called it a "System."

The Silva UltraMind ESP System is the culmination of his 55 years of research and experience in this field.

He established a new company to manage the UltraMind ESP System so that people would not confuse it with the "self-improvement" reputation of the original course.

He included a brand new technique he called the MentalVideo, a way to use the low delta brainwave frequencies to communicate with higher intelligence to guide us and help us in solving problems and improving living conditions on the planet. It is turning out to be the most valuable technique of all.

UltraMind is the ultimate accomplishment of the man who has been the leader in the field since beginning his research in 1944. All other courses trace their roots back to Jose Silva's work.

That's why people like Wayne Dyer and Shakti Gawain enthusiastically acknowledged his contributions to this new science of psychorientology - a science that Jose Silva founded. 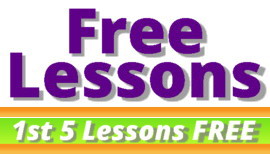